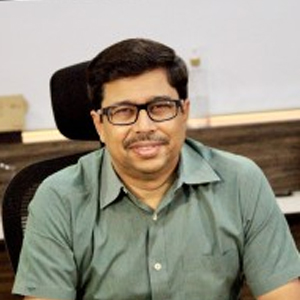 Amitava founded XpressBees in 2015 and, as its CEO, has led its overall operation and business development and scaled it to become one of the largest and the fastest growing logistics company in India. He is a Board Member of FirstCry.com, a company he cofounded in 2010, and served as its Co-founder and COOfrom inception before spinning off Xpressbees. A serial entrepreneur he was also instrumental in scale up and successful exit ofBrainvisa Technologies, an Ed Tech company. Prior to Brainvisa, he has worked with companies like Future Software (later Aricent), NIIT Technologies and Tata Steel. Amitava received his Bachelor’s Degree in Mechanical Engineering from IIT (BHU)and his MBA from IIM, Lucknow.