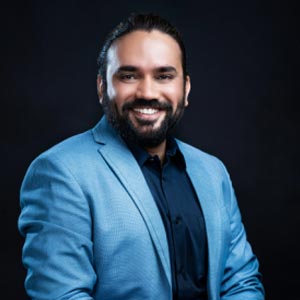 Tarun has his feet set firmly in today’s competitive environment which is evident by the fact that he has spearheaded three successful organizations. His endeavours include heading Business at Box8; one of the largest food delivery chains with 60 outlets in Mumbai, Pune and Bangalore. The man behind the Setup and scaling up the entire business from scratch over 2 years while managing over 600+ member teams across verticals. The man is not just a connoisseur in the business world but in the tech world as well. His tenure at Mphasis, a sister concern of HP gave him a chance to root himself in tech. Tarun’s excellence in every field speaks volumes of how he has scripted the evolution and helped draw a veneer outline of brands he’s had his share work with. Aside from this, stand-up comedy is what excites him and he enjoys being on the stage once in a while.