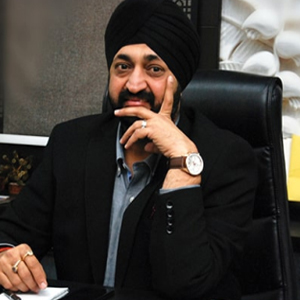 MD of Aryman Footwear Exports Pvt. Ltd and the founder of the men’s footwear brand San Frissco. He is also the founding president of the Fraternity of Agra Footwear Manufacturers association. Back in 2005, when the company was launched it did not have any particular niche and use to target men who preferred simple footwear. However, in 2014-15 Kuldeep Singh Kholi got into the e-commerce world and from there he realized that the footwear industry is more than just simple, classic shoes. After a lot of research, he incorporated the different designs of shoes in the brand and he also listed Sanfrissco on popular eCommerce platforms, with that the brand also launched its own online retail store. Today they target customers aged between 20 to 50 years.